Your partner around endurance sports 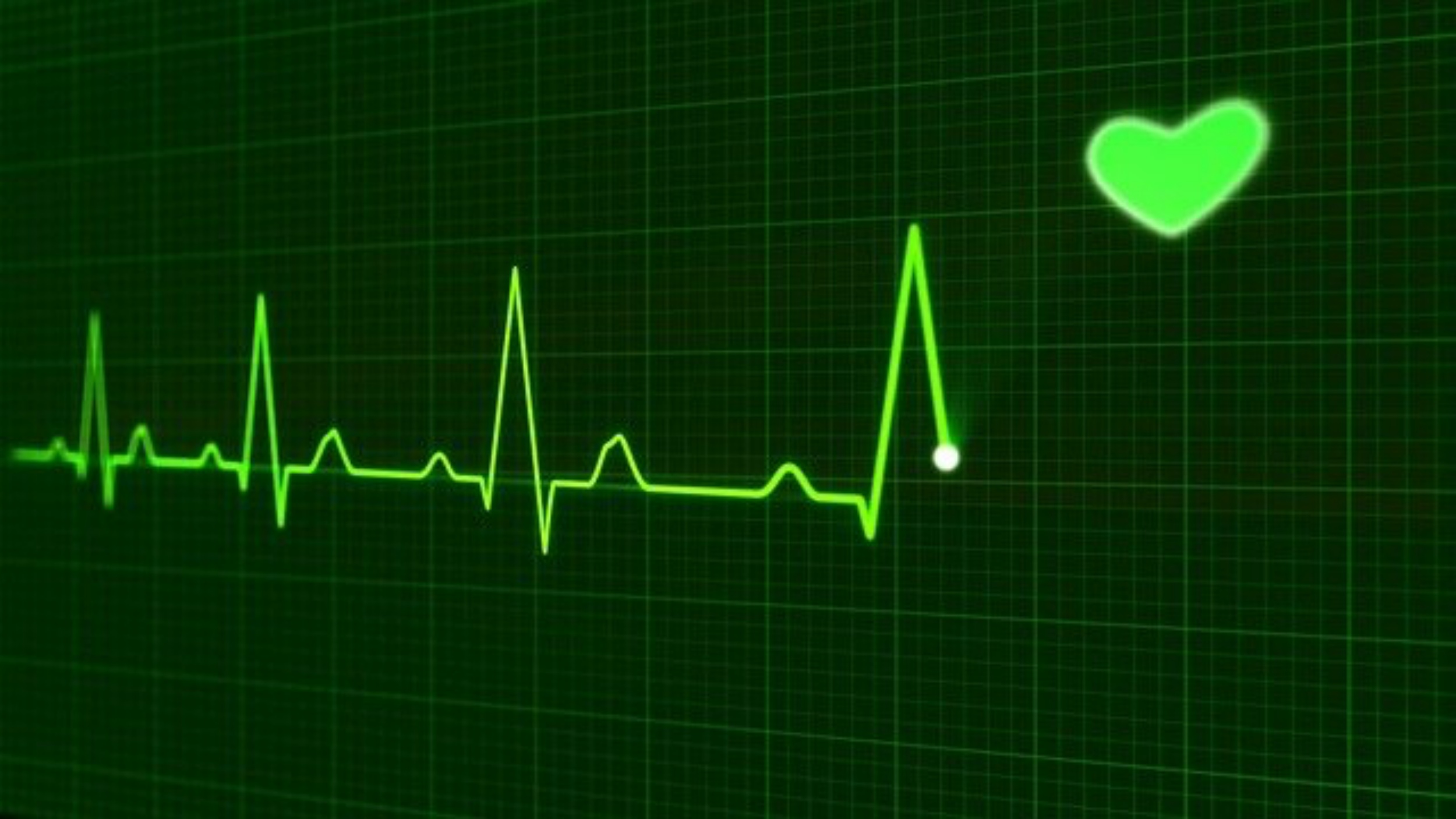 State-of-the-art processes and decades of experience 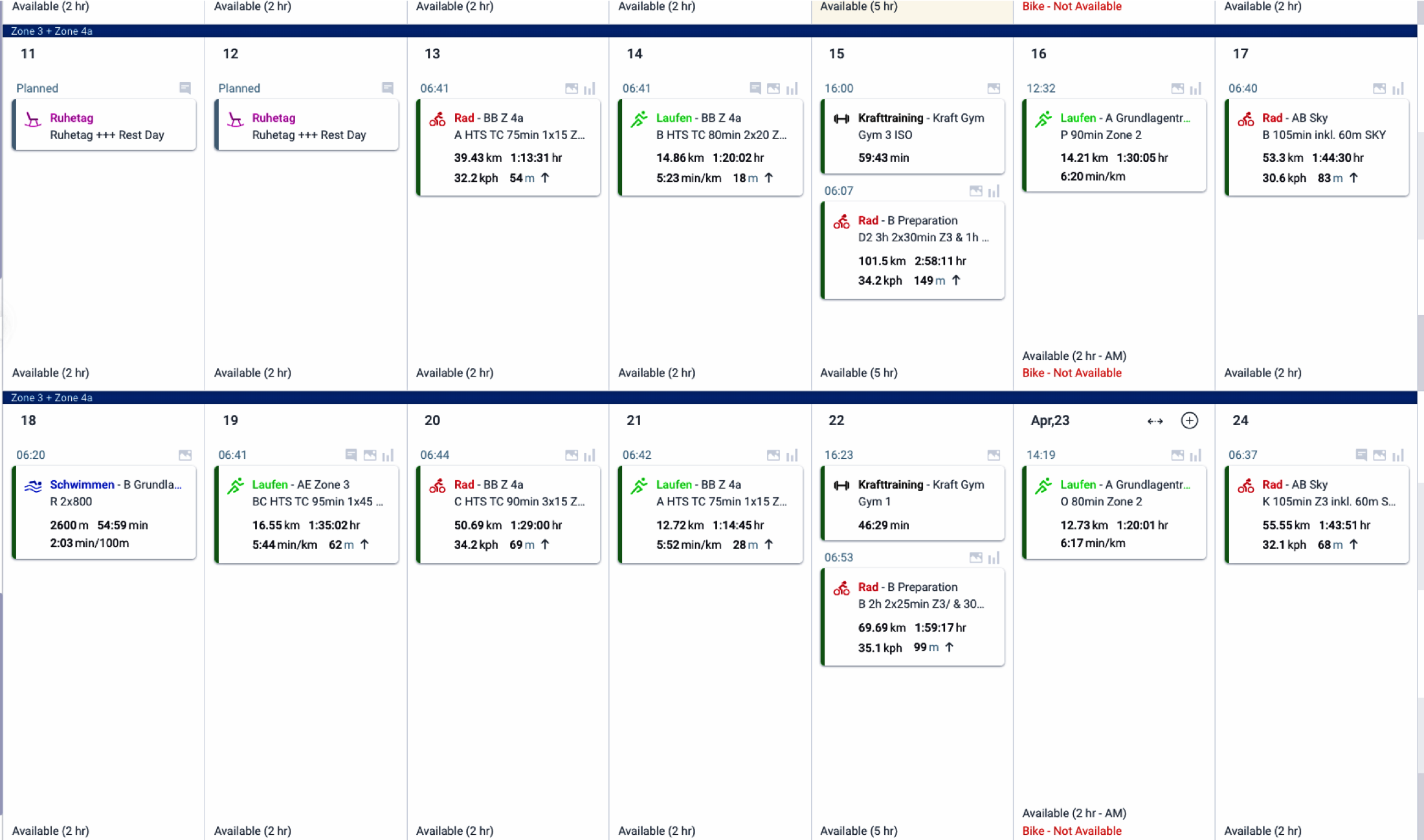 As individual as you are 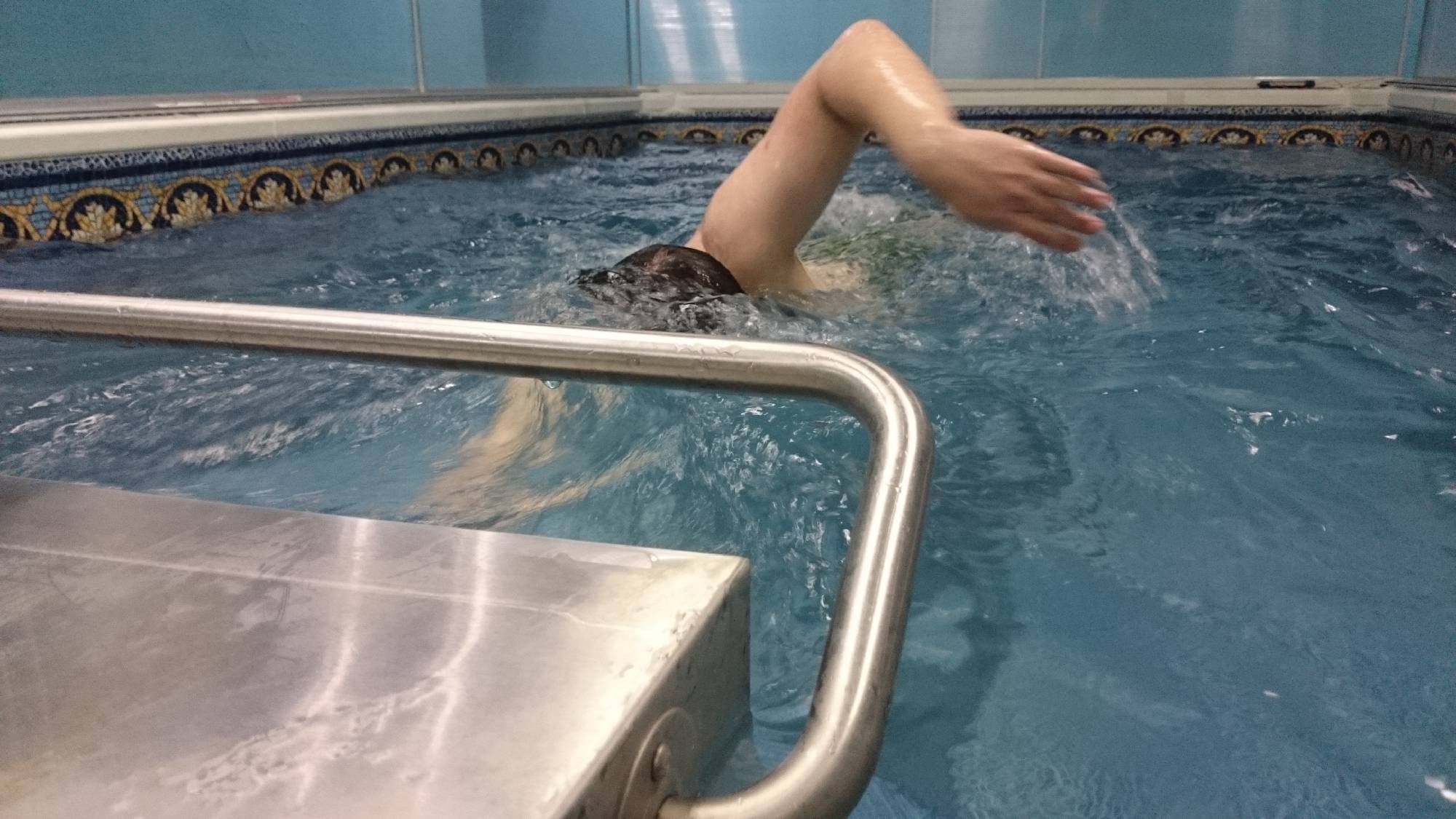 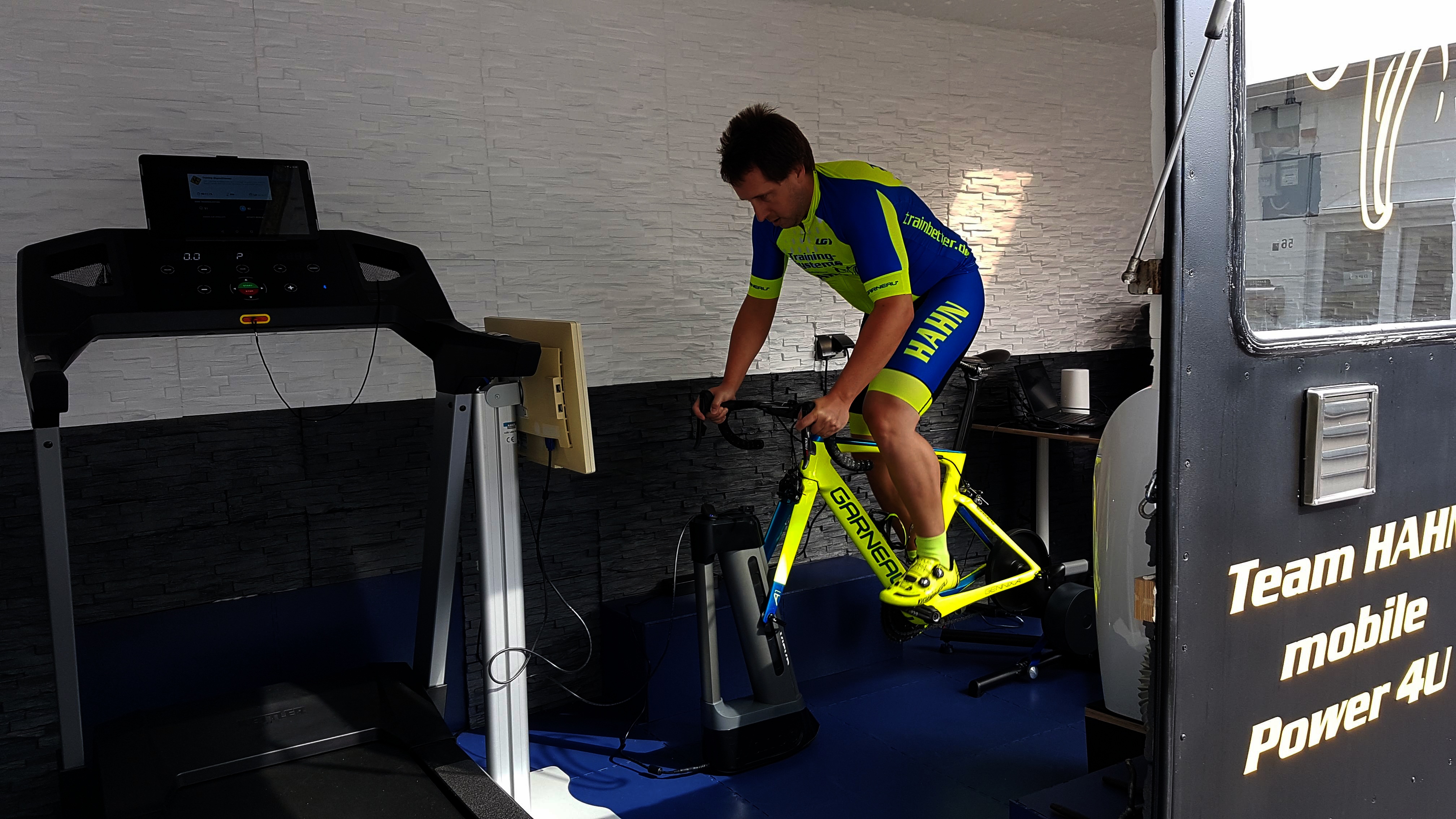 You want to know more about us? Here info compact as download

From athlete to athlete - from person to person 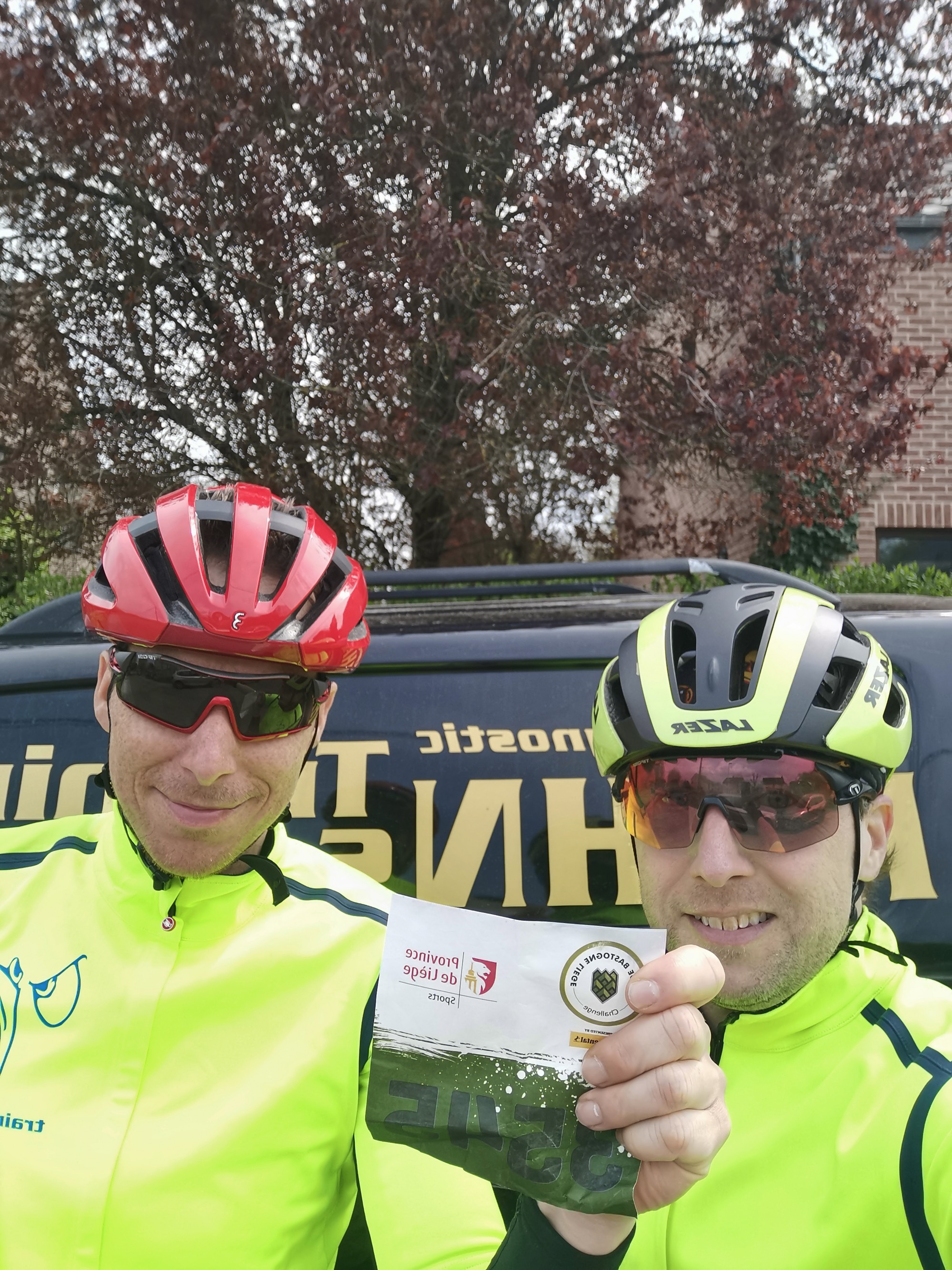 Hahn-Training-Systems now everything for the endurance athlete under one roof.

Our range of services includes performance diagnostics, training planning, cardiac stress measurements, body scans, equipment consultations, a retail store, altitude training, an endless pool, bike fit and much more.
Whether you want to lose weight, see if your jog is at a healthy intensity, or push yourself to the limit, with us you have found a reliable partner. Our team combines in an optimal way theory and practice on the latest level with decades of experience. We always strive to do something more, and every little detail benefits you.

Swimmers, cyclists, runners and triathletes usually want to increase their performance, thanks to us this is not a problem. Walking, Nordic walking and jogging is usually healthy, but in fact studies show that even "experienced" marathon runners train too intensively. We help you so that you really effectively do something for your health.

We always do something more. Look for yourself, where else is someone there for you even on Sundays, or who will do your analyses in emergencies overnight until the training camp? We don't want to suggest that we can operate a treadmill much better than anyone else, and quote literature to demonstrate our knowledge, we offer you to experience the difference yourself. 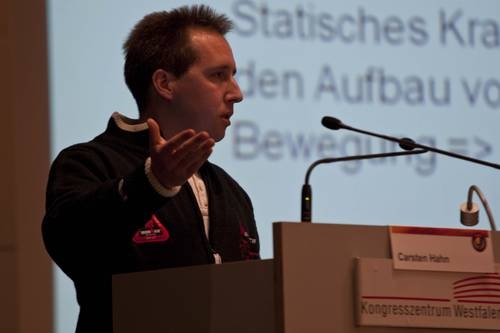 Carsten Hahn is founder and main shareholder of Hahn-Training Systems

Carsten Hahn began his athletic career in his fourth year with swimming, followed a year later by athletics. Early on he specialized in the "longer" and "harder" distances, e.g. the 200m dolphin, 400m and 1500m freestyle in swimming, 1000-3000m middle distances in running. Carsten Hahn was a multiple participant in South Westphalia and West German championships in swimming and became multiple South Westphalian and West German champion. As a student, he was a member of the junior development squad. After finishing his activity as a swimmer, he swam his 1500m best time of 17min 24sec in 2000, when he was preparing for the Ironman Lanzarote, as part of the special subject swimming during his sports studies. In athletics Carsten Hahn still holds several club records (as of 2005). In 1987 Carsten Hahn competed in his first triathlon and in 1992 he took part in one of the first German championships for youth athletes. He remained faithful to the triathlon sport until today. In addition, he rode bicycle races for training purposes, usually leaving some of the specialists in the C class behind him.

In 1997, Carsten Hahn began his studies in sports science at the Ruhr University in Bochum. He completed his intermediate diploma in biomechanics/mobility with a grade of 1.0. Parallel to his studies, Carsten acquired the swimming coach C and B licenses. He completed his practical special subjects in swimming and rowing. In the course of his studies, Carsten Hahn pursued a targeted development towards his later profession, completing several of his own papers and two of his own studies. These included:

Final thesis special subject rowing. Comparative requirement analysis of the sports rowing and triathlon with regard to the compensation sport rowing triathlon.

Project work in the training science project. Independent performance of an own, five-month investigation. Topic: Effects of strength training on running performance of senior triathletes after a competition-like cycling preload.

Empirical diploma thesis in the department of exercise science. Topic: Strength training in triathlon. Importance and training routines of top athletes. He passed his final exams in exercise science and sports history with a grade of 1.3 each.

In 2005 Carsten Hahn had the offer to do a doctorate as a further qualification, which he has not done so far in the interest of the company and the customers, so that he can dedicate himself 100% to the further development of Hahn-Training-Systems.

As a trainer, Carsten Hahn worked for a triathlon club from 1997-2005, where he was responsible for coordinating the entire training operation for adults. In this context, Carsten Hahn introduced and implemented the concept of individual training planning. Later, the concept was expanded to include lactate diagnostics within the club. In 2004, all of the athletes in his care, who had prepared for a marathon or an Ironman, achieved new personal best times.

Carsten Hahn himself was also successful as an athlete, whereby the most important successes were realized through training programs he put together himself. Especially in the years 2003 and 2004 he acquired extensive knowledge in the field of analysis and interpretation of training data, when he started to train with a power meter and to use this data successfully.

Below are some excerpts of the successes from the triathlon sport:

2000 first Ironman on Lanzarote. Third best swim time incl. pros (and a nice short appearance on Eurosport) and < 1min past the Hawaii qualification

Learn more about the right-hand man in the digital presentation 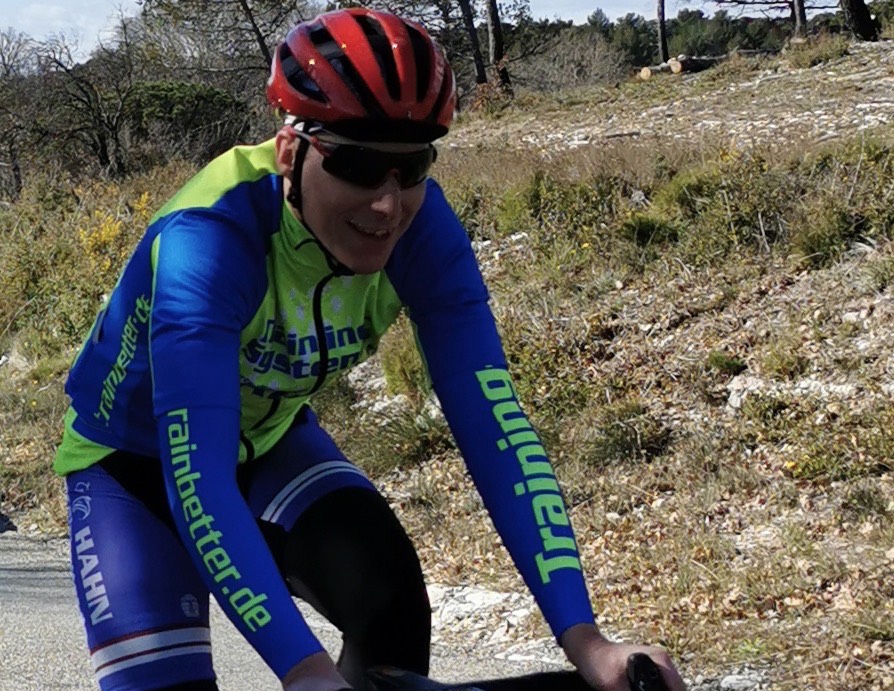 Thomas enriches the team almost from the beginning, with his experience as a semi-professional cyclist, he is not only experienced in sports, but has always been familiar with the latest material. Through constant training and handling of the latest technology, he now manages the entire sales and workshop area.
Even difficult problems are reliably solved by him, especially nowadays where you have technology from 10 years ago as well as the most modern and different designs from each manufacturer, it is important to deal with all technologies.

Already in March 2016 he mounted a Sram Etap, here with us in a German store mind you, this shows how quickly he has the nose in the wind since this group was not yet delivered in Germany at the time.

Also for the entire areas of the Bike-Fit he shows himself responsible, together with Carsten the two trained themselves after the information of the inventors of the Wedges and educated themselves so always further, today the measurement with millimeter-exact adjustment during the pedaling work and torque analysis is not to be excluded.
Here, of course, the strength from daily assemblies in the course of this position optimally on the wheel to implement.

Products from the store area, such as running shoes, nutrition, etc., are regularly tested by him to be able to advise athletes optimally. 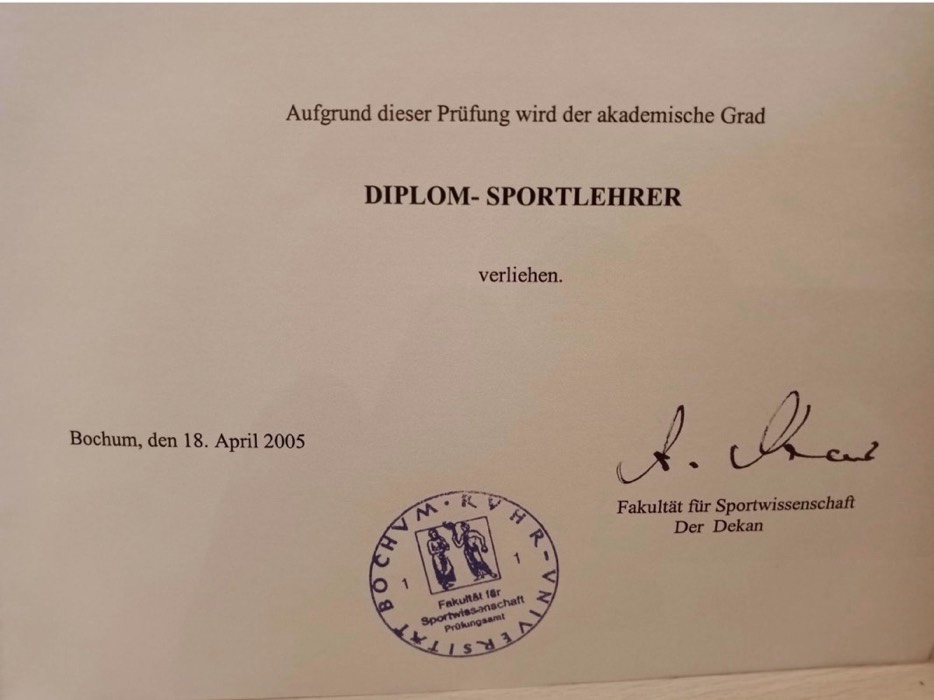 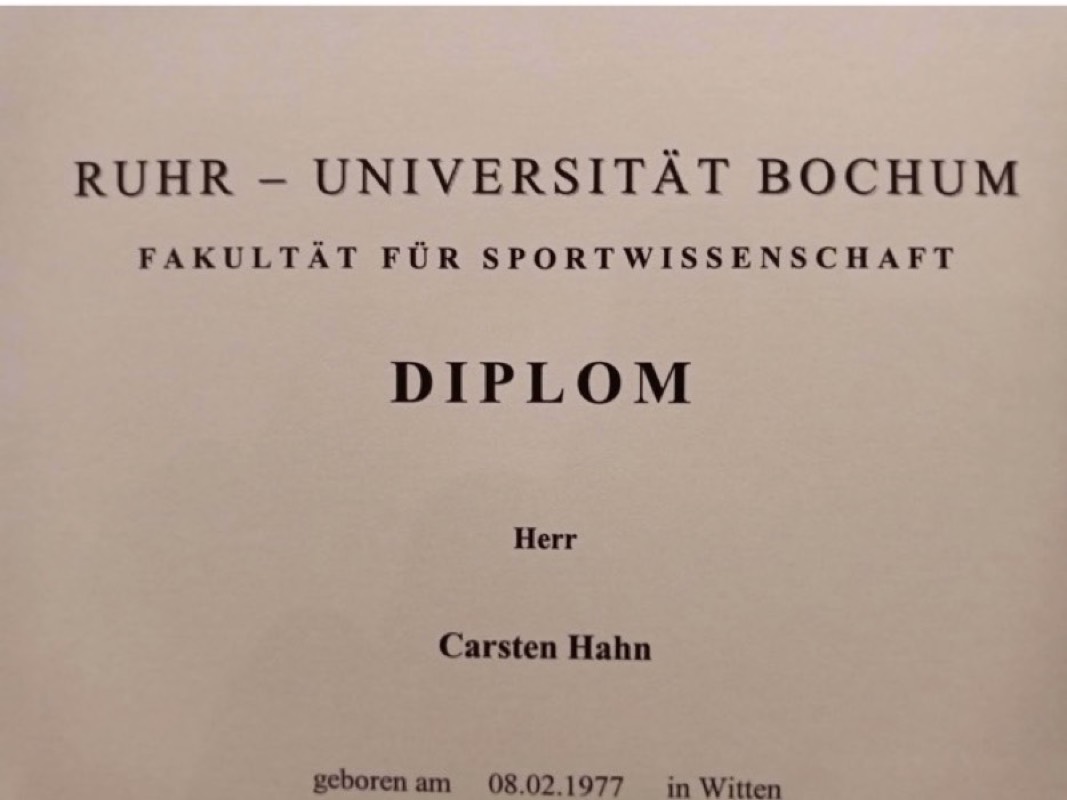 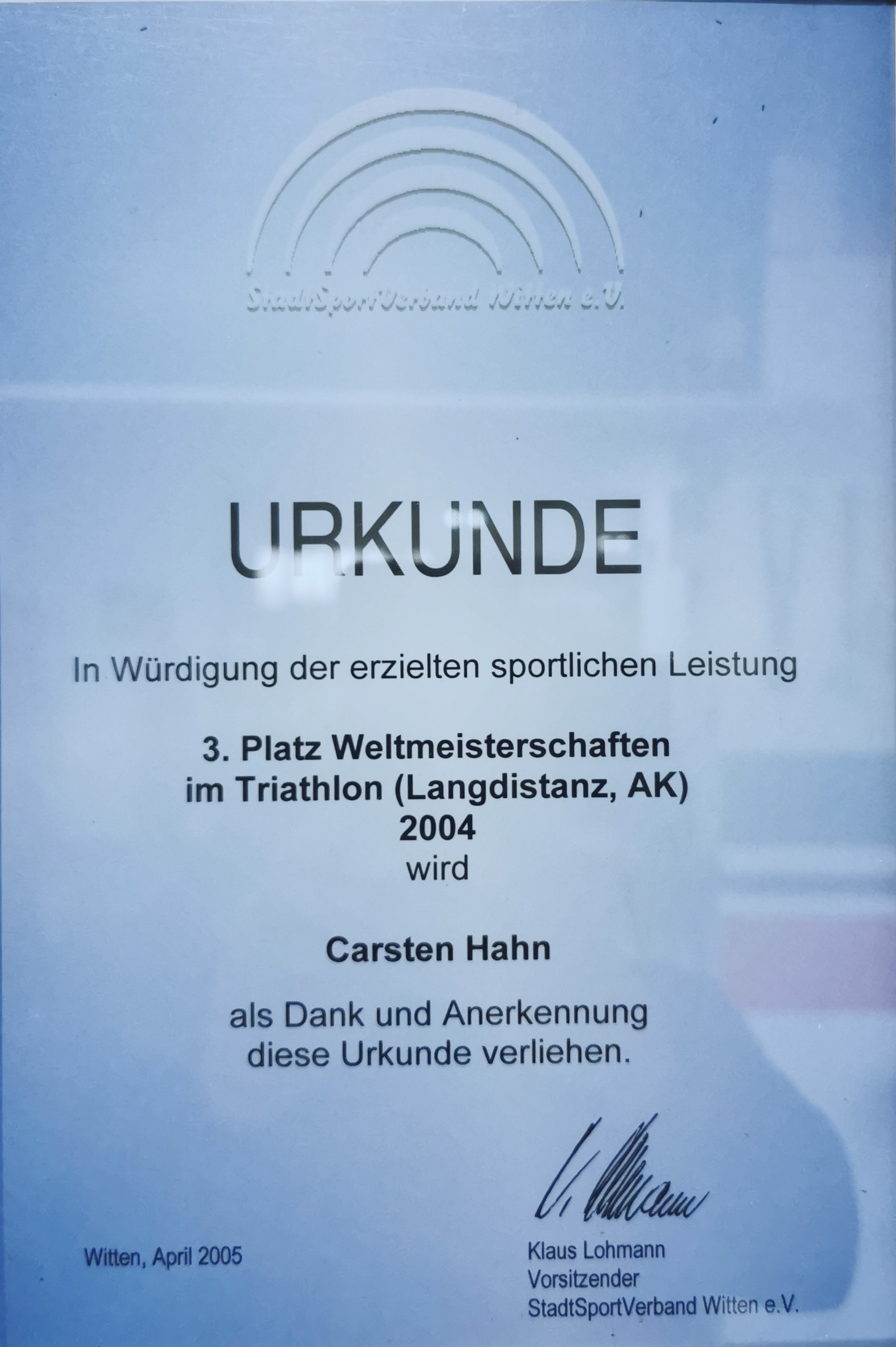 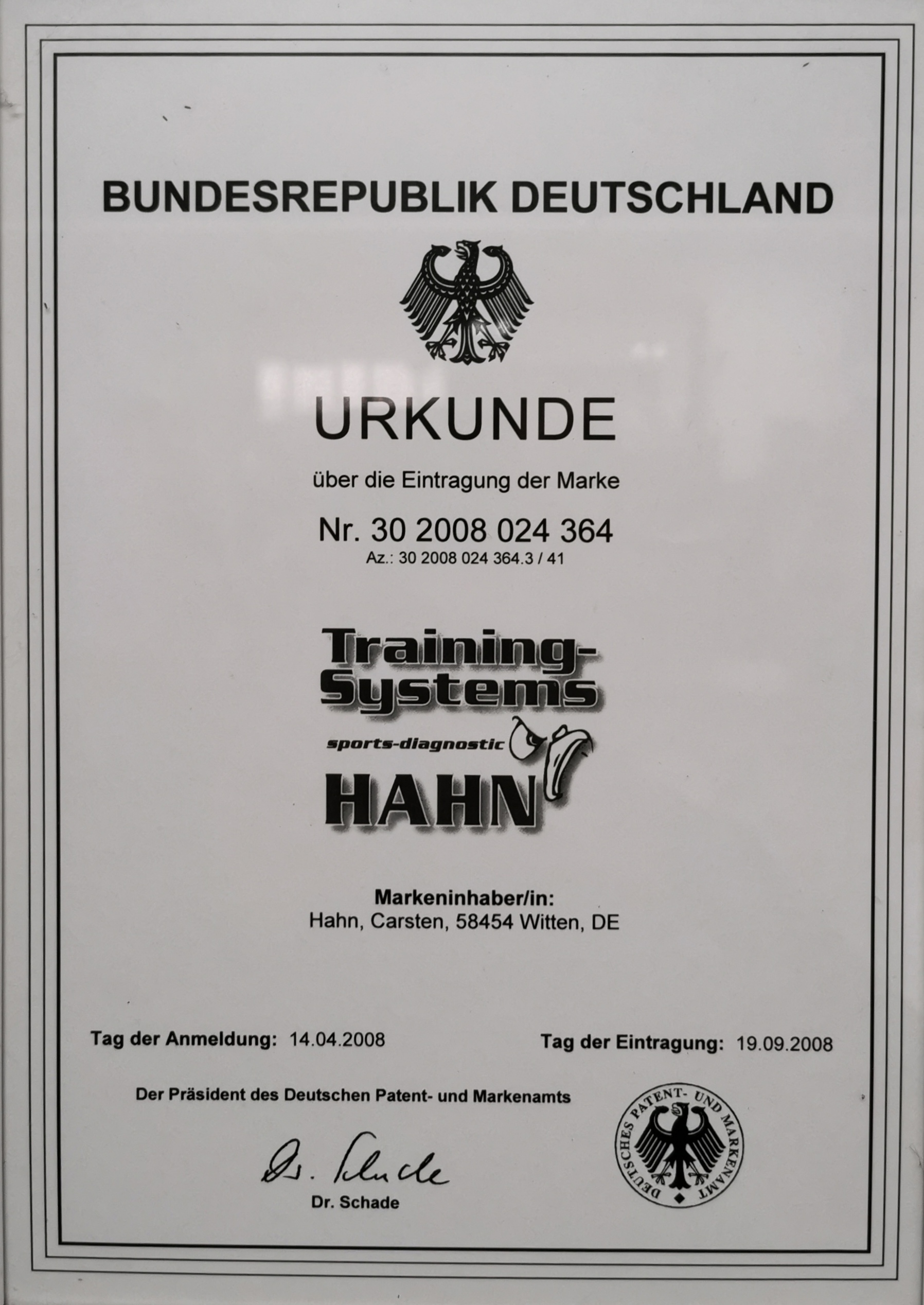 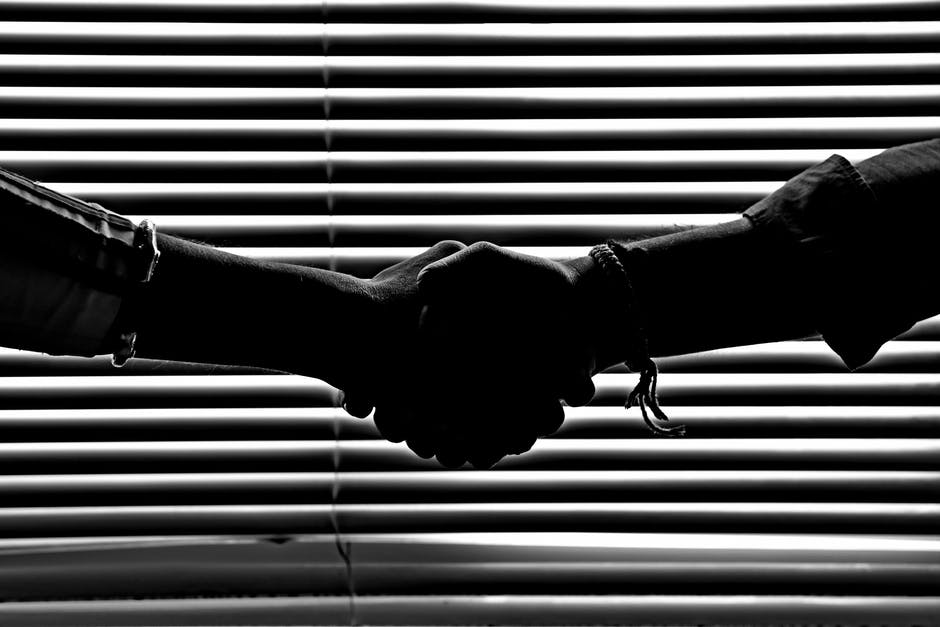 We are here to support you 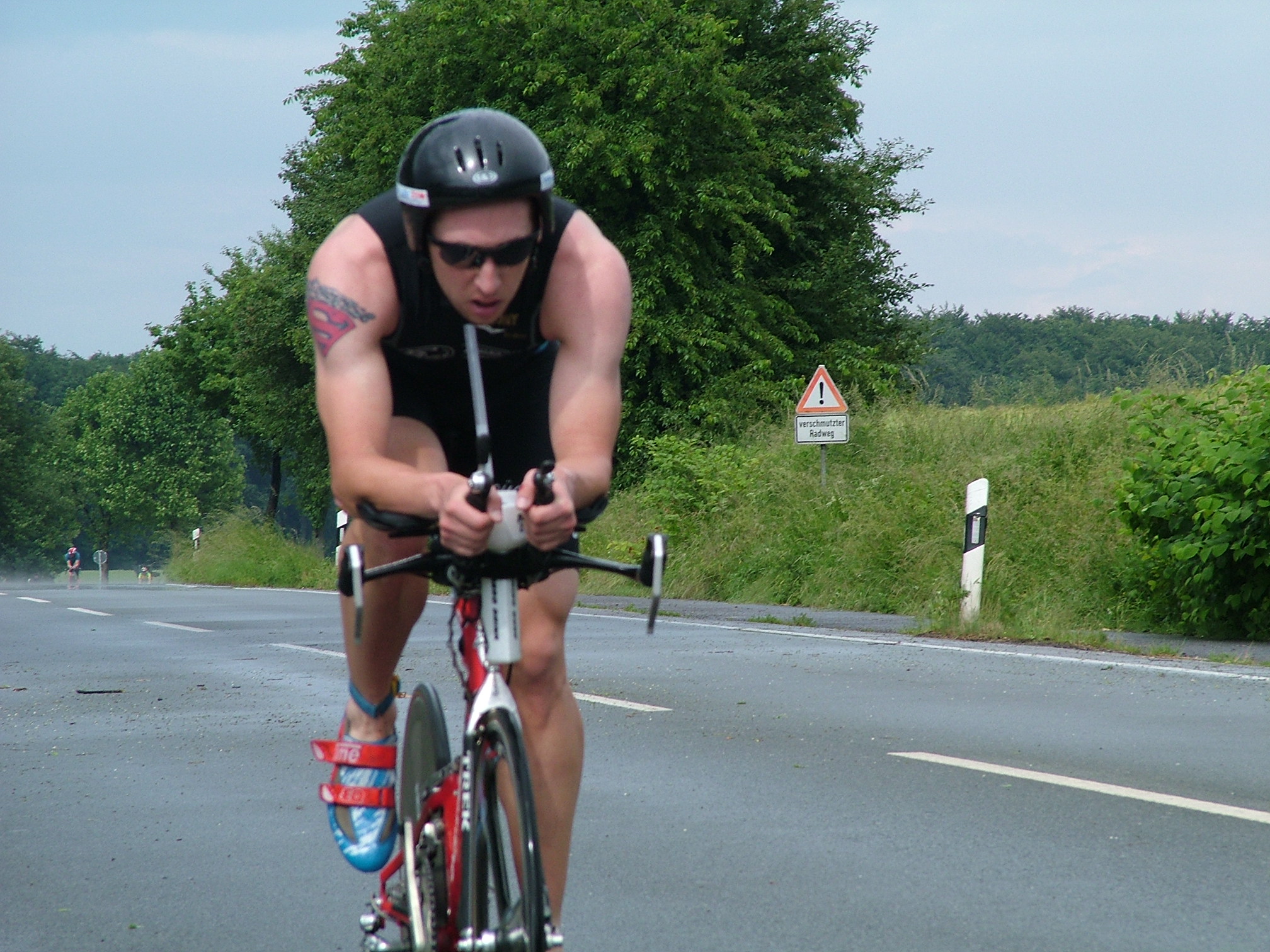 If you have any questions about our services or need help in any way contact our team - we are happy to help!